Rod sits down with Tom Ziglar, son of Zig, CEO of Ziglar, and key collaborator on his father’s 30th book, Born to Win. Tom Ziglar carries on the organization’s “profoundly simple” philosophy “You can have everything in life you want if you will just help enough other people get what they want.”

“You have got to be ready or sick and tired of the way things are going.” – Tom Ziglar

Growing up in Dallas, TX  Tom played golf with his dad and fell in love with it.  So much so that he ended up going to college playing golf. But in the long run he was mistakenly called to help others in the same way his father had. Prior to being named CEO, Tom began his career in retail and direct sales. He joined the Zig Ziglar Corporation in 1987, learning every aspect of the business as he climbed from working in the warehouse, to sales, to seminar promotion, to sales management and then on to leadership.

Learning the Ropes from a Legend

“Zig Ziglar would always say to people, I have walked in your shoes.” Tom explains to Rod. “What he is telling the audience is ‘Hey, I struggled like you.’”

Born in Alabama, Zig grew up in Mississippi.  His dad died when he was 5 in the heart of the great depression.  Raised by his mom (who had a 5th grade education) and the 10th of 12 kids Zig used to explain to his son that they were “the second poorest family in the city.”  He never did well in school and joined the Navy at the end of WWII.  Zig tried his hand at college but school still wasn’t for him and he ended up dropping out. He got married and got a sales job. For 2 and a half years he didn’t sell anything.  A man PC Merrell, a man Zig respected,  pulled him aside at a convention and said

“Zig, in all my years I have never seen such a waste, but if you believed in yourself and went to work on a regular schedule you could be a champion.”

That was the first time that anyone in the position of authority had told Zig he could be a champion. That was the day he went to work to try and figure out what it meant to believe in yourself and he made the commitment to start work every day at the same time.   It was that year that he finished #2 out of 7000 salespeople.  In the prior 2 and a half years prior he hadn’t even broken the top 5000.  “So when he would tell people I walked in your shoes what he was saying was ‘I have had my car repossessed, my lights turned off and struggled.’” Tom continues.  Zig’s  mission became to help people understand that they have these gifts and amazing abilities in them already.

Choose to win – you can transform your life one choice at a time.

The fastest way to success is to replace a bad habit with a good habit but every success starts with a choice. Why do we want to make the choice?  What Is the big reason that propels us?  Once people answer these questions, then the different areas that we need to focus on become clear. “At Ziglar we teach balanced success.” Tom explains.  “What is the point if you have tons of money but no health or family? The choice we speak about in the book encompasses every area of life.”

What do you want the result to be?

Listen to the rest of the podcast to learn more about Tom’s book! 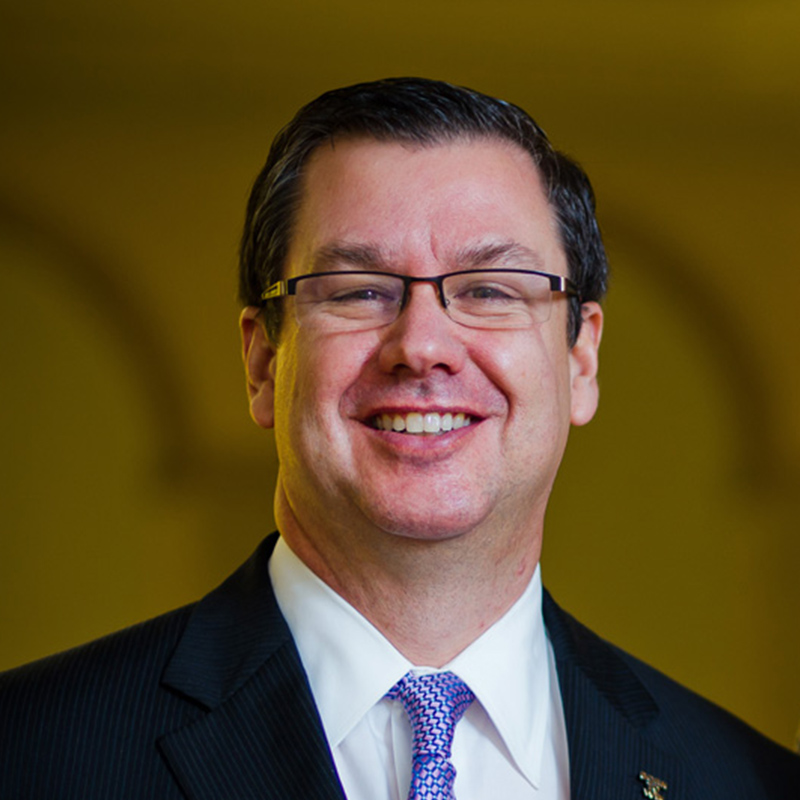 Tom Ziglar is the proud son of Zig Ziglar and the CEO of Ziglar, Inc. Today, he speaks around the world; hosts The Ziglar Show, one of the top-ranked business podcasts; and carries on the Ziglar philosophy: “You can have everything in life you want if you will just help enough other people get what they want.”